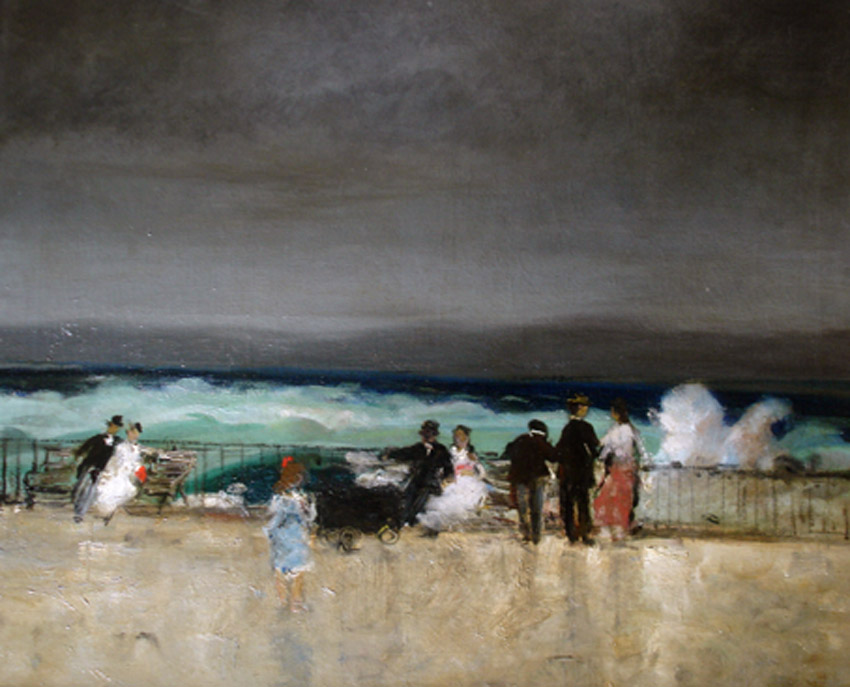 
Francois Gall (1912-1987) studied at the Royal Academy of Fine Arts in Rome from 1929 to 1930, and then at the Ecole Nationale des Beaux Arts in Paris in 1936. It was during this time in Paris that Gall changed his painting style as he became influenced by the French Impressionists and Post Impressionists. He exhibited many times in the Paris Salon and won many awards. His paintings can be seen today in museums in Paris, Auxerre, Versailles, Budapest and Vienna.